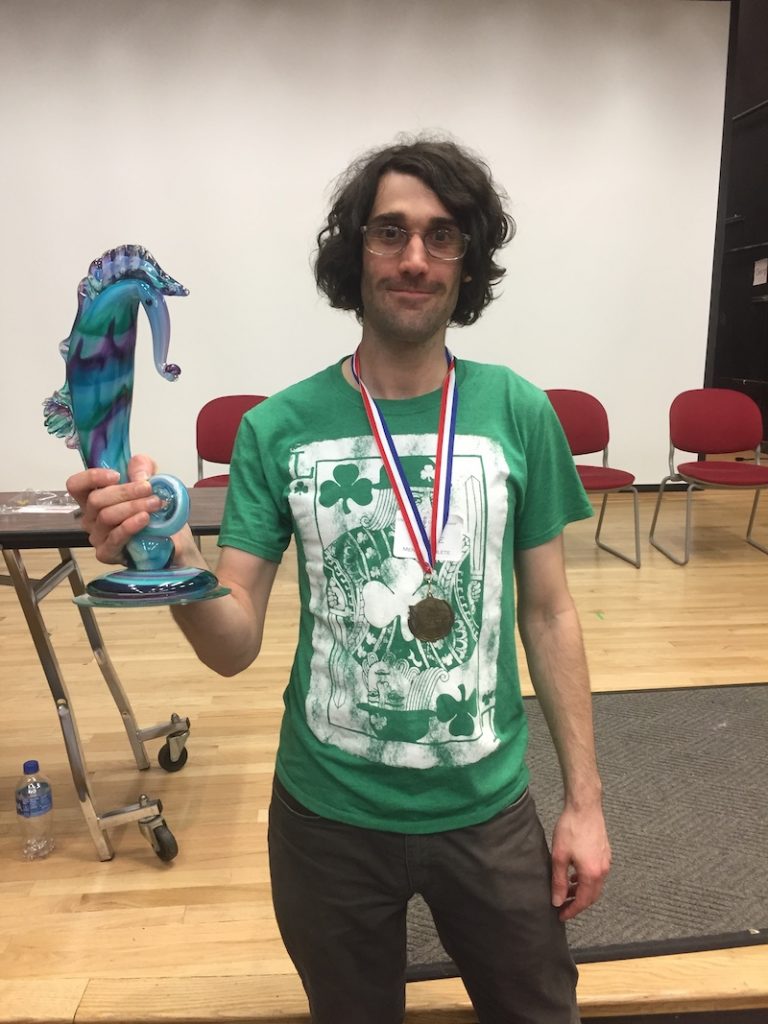 Harrisburg, PA: The USA Memory Championship (USAMC) concluded its 21st event by awarding its Seahorse Trophy to Lance Tschirhart, the winner of the 2019 competition. Lance is a first-time USAMC winner and broke multiple records on his way to capturing the title.

This year’s event featured 7 teams and 45 Mental Athletes competing for the trophy, including defending champion John Graham and four-time US champion Nelson Dellis.

The Names and Faces record was broken 3 times, by John Graham, Xuanxi Yang and Nelson Dellis, who now holds the new record with 235 points.

In the afternoon, all three championship events saw record-breaking performance. The Words to Remember challenge lasted until 101 words has passed, and eventual champion Lance Tschirhart was able to recall over 150 words before time expired. In the Tea Party/Three Strikes You’re Out event, for the first time ever four competitors completed the event to advance to the finals. Nelson Dellis did not receive any strikes despite being asked to recall the phone number for every Tea Party guest. For the first time in USAMC history, two high school students, Grace Smith (Cumberland Valley) and Xuanxi Yang (Hershey) advanced to the finals.

Grace and Xuanxi were eliminated during the first portion of the final challenge, Double Deck or Bust, which gives competitors 5 minutes to memorize the correct order of two decks of cards. Nelson and Lance competed through card 101, and only 3 cards remained in the second deck when Lance prevailed. It was a thrilling ending in which Lance demonstrated his mastery of cards, an expertise for which he is nationally and internationally renowned.”

Portions of the three championship events were live-streamed on Facebook, allowing the broader community to witness firsthand the excitement generated by the on-stage, head-to-head format.

The 2019 event was hosted at Penn State University in Harrisburg, PA. The USAMC and everyone who participated want to thank Dr. Jeffrey Beck, Director of the Department of Humanities, for hosting this year’s competition.

The USA Memory Championship was founded in 1997 by Tony Dottino and Marshall Tarley. It is an annual one-day event open to US citizens that invites competitors of age 10 and older to compete for the opportunity to be recognized as the national US Memory Champion. 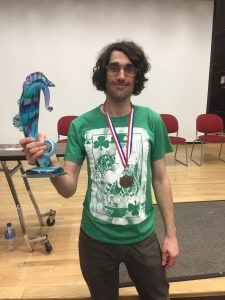 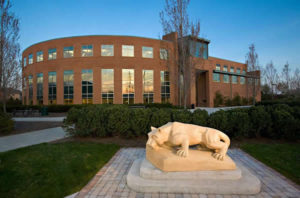 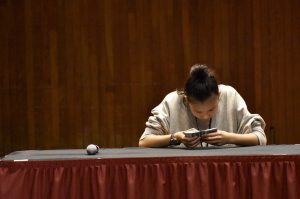 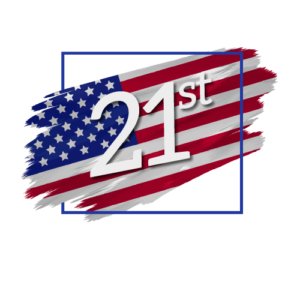