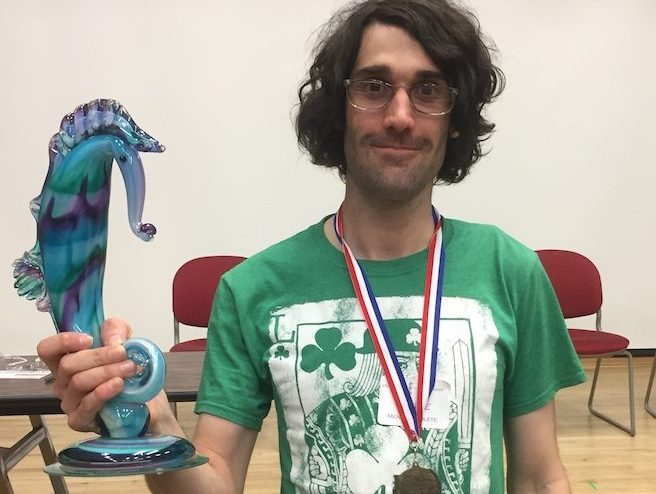 Competitors from around the country competed virtually in 5 events hosted by Lumosity and Memory League.

Returning from last year’s Virtual Competition were the Lumosity games Rotation Matrix and Memory Match.  Joining those two were the USAMC debut of three games provided by Memory League – Images, Names, and Numbers.

The ten competitors who advanced to the 2021 Finals were:

These ten finalists will join several returning USA Memory Champions on stage to compete for the 22nd Annual USAMC title on October 23 in Orlando Florida.

Windermere, FL (October 10th) – Since its inception, the USA Memory Championships event has attracted mental athletes throughout the country. Past champions that will be competing include 2019 winner Lance Tschirhart, 2018 champion John Graham, and 4x champion Nelson Dellis. Along with 11 mental athletes that qualified in the virtual event held on August 7th,…