The USA Memory Championship is celebrating its 20th anniversary by announcing a partnership with MIT McGovern Institute for Brain Research. This year’s USA Memory Championship finals will be held on July 14, 2018, at 1 pm at the Kresge Auditorium, MIT. Tony Dottino, the founder, has entered into a rare collaboration with MIT to create a first of its kind memory competition. There are 13 finalists, including the current USA Memory Champion as well as several high school students taking part in the most challenging feats of memory ever before presented. In addition to the memory challenges, the program includes neuroscientists Bob Desimone, Director of the MIT McGovern Institute for Brain Research and Robert Ajemian, from MIT; Chris Baldassano, professor, Columbia University, and Paul Mellor, Princeton. In addition, there will be presentations by Chester Santos, former USA Memory Champion, Jim Karol nationally recognized as one of the world’s top 10 mentalists, and E. M. Kaye, who at age 70 is the oldest person to ever compete in the USA Memory Championship to raise awareness for the prevention of Alzheimer’s.

“This is a groundbreaking event,” says Tony Dottino, Founder of the USA Memory Championship. “Not only are we celebrating our 20th anniversary and crowing a new USA Memory Champion, but we are showing that today, neuroscience is recognizing the importance of in maintaining a healthy brain.” When asked if anyone can enter the USA Memory Championship and improve their memory skills, Dottino said, “Myth number one, is that you’re either born with a good memory or not. The fact is that memory is a skill you can develop.”

About the USA Memory Championship: The USA Memory Championship is a tournament of memory challenges, founded by Tony Dottino to demonstrate that there is far more that can be done to improve memory than anyone thought possible. Since its founding, USA Memory Masters have set national and international records. The USAMC has been televised by HDTV and the Discovery Network. It has appeared in the New York Times, LA Times, Washington Post, and USA Today.

The USA Memory Championship (USAMC) concluded its 21st event by awarding its Seahorse Trophy to Lance Tschirhart, the winner of the 2019 competition. Lance is a first-time USAMC winner and broke multiple records on his way to capturing the title. 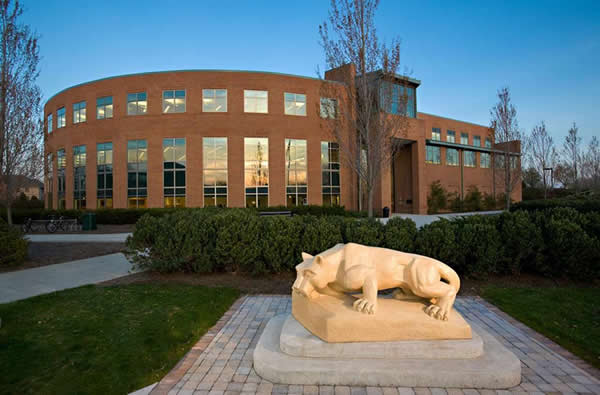 John Graham won the USA Memory Championship for the first time. He bested other finalists Avi Chavda and Claire Wang but successfully recalling every card in two decks of cards shuffled together (104 in total). Congratulations to John and we wish you happiness and success with your wedding (which is only 12 days away).

Explore the Organizational Excellence Collection What If Every Member of Your Organization Was 100% Invested In Its Success? What Would Be Possible? Imagine if everyone on your team had the potential for limitless creativity, confidence, effectiveness, and efficiency. Now imagine they were unable to access even a fraction of this power. It might be time…